Experience Physical and Emotional Healing... Without Having to Leave Your Home! 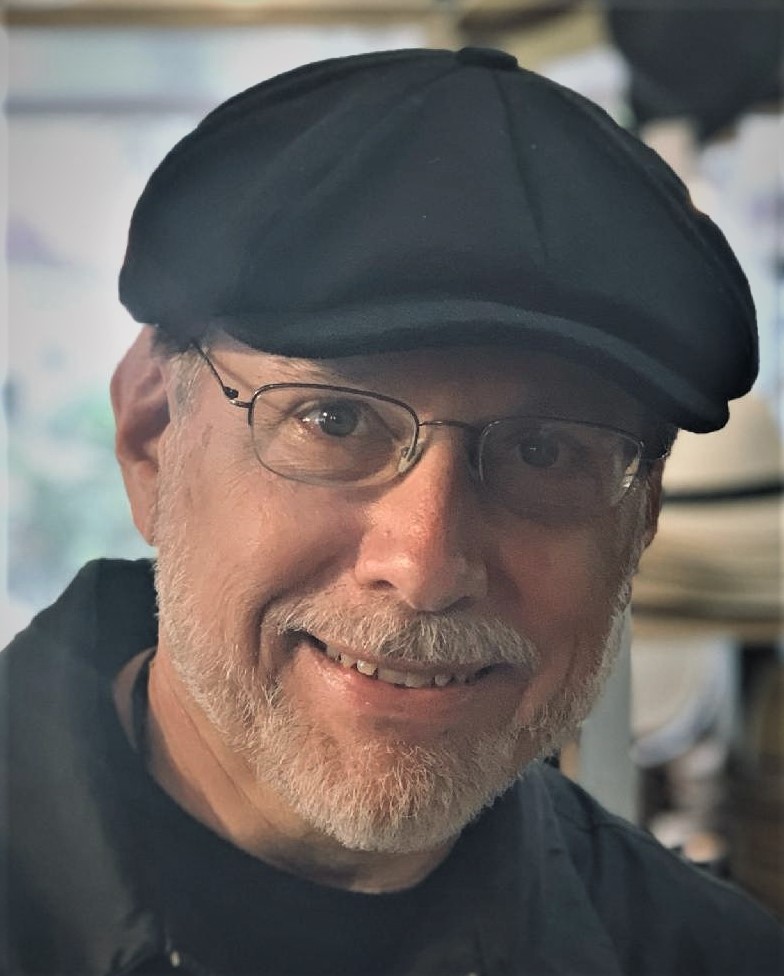 So, what led me to becoming a chiropractor and energy healer? (Thanks for asking! : ) )

Ever since I was a teenager I always thought I was going to be in the music business.  Music was my life.  And since my dad was in the business, it just seemed like the natural thing to do.  So I did all the "stuff" a serious musician would do...I took years and years of lessons (drums and keyboard percussion, i.e. marimba and vibraphone), joined my first rock band when I was about 12 years old and played in all the bands and orchestras from junior high school through college.  I was also a member of the Royal Cavaliers Youth Band.  That was an incredible experience!  I feel very fortunate to have been a part of that band's amazing history.  And I majored in music my first time around in college.  Then I formed my own "Top 40" band in the early 1970's and kept that band going until 1985 - the year I started chiropractic college.

So how and why did I go from music to chiropractic?  Well, there came a time in my life when, as much as I loved music, I began to feel that there was something missing in my life...something that wasn't being fulfilled.  And I realized deep inside that music was not to be my chosen career.  I was at a crossroads and needed to take some time to figure out what I wanted to do.  Well, without getting too spiritual, suffice it to say that the Universe guided me to the answer.  One day while I was sparring in my Tae Kwon Do class I threw a roundhouse kick at my opponent.  Well, as a good defensive move on his part, he raised his leg and knee up to block my kick.  As a result, my foot hit hard into his shin and I heard a "pop" and began feeling immediate discomfort.  So I went to my chiropractor at that time,  He took some x-rays and discovered a fracture in one of the bones (5th metatarsal to be exact) in my foot.  So he immediately sent me to his orthopedist to have it taken care of.  Well, while I was in the orthopedist's waiting room, I noticed a separate room just off of the waiting room where patients were receiving physical therapy.  So I poked my head in the door and watched for a bit.  And that was when the proverbial "light bulb" went off in my head.  I thought, "that was it!"  That's what I want to do...help people improve their physical health!  Besides, I was already into working out and taking care of my body, so it just seemed like the natural and right thing for me to do.  So I went back to my chiropractor and shared that experience with him.  He then took me into his office, sat me down and explained the difference between being a physical therapist and being a chiropractor.  After listening to him, I definitely knew that pursuing chiropractic was the right thing for me to do.  And it really just made a lot of sense because I had been a chiropractic patient myself since I was just two years old.  No, that's not a typo.  I started when I was two years old...not because there was something wrong with me (there wasn't), but because I was fortunate enough to have parents who were seeing a chiropractor.  And that chiropractor explained the importance of everyone needing to be adjusted in order to have a properly functioning nerve system.  In fact, I have no doubt that my early start with chiropractic care is a major reason why I enjoy a very healthy life today.  So, back to college I went to complete the pre-requisites for chiropractic college.  Then I enrolled at Cleveland Chiropractic College-Los Angeles.  And the rest, as they say, is history.

I graduated from Cleveland Chiropractic College-Los Angeles in 1988, where I earned my D.C. (Doctorate of Chiropractic) degree.  I was also on the Dean's List and a member of the Sigma Chi Psi Honor Society while attending C.C.C.-L.A.  Immediately upon graduating, I was hired as an Associate Doctor at a chiropractic office in Burbank, California.  Yep, this was the same chiropractor that convinced me to pursue chiropractic as a career.  Then, in 1992 I opened my own practice in Simi Valley and I have been here ever since.  And in 2015 I became a Certified Emotion Code Practitioner (Energy Healer).

And that brings us to the present and what I do now to help you live a healthier, happier life.  I incorporate several techniques and treatment protocols into my practice.  This ensures that you will receive the type of care that is most suitable for your particular condition and needs.  These include chiropractic adjustments, soft tissue/trigger point therapy and energy healing.  I also use a hand-held adjusting instrument (when needed) called the Integrator and I offer nutritional counseling and exercise recommendations.

I look forward to helping you achieve your physical and emotional health goals so that you may live a healthier, happier life!

We look forward to hearing from you

WHERE IS YOUR PAIN?

Learn how we can help with your pain

Head and Neck
Upper Back
Shoulder or Clavicle
MID-BACK
LOWER BACK
Elbow, Hand, and Wrist